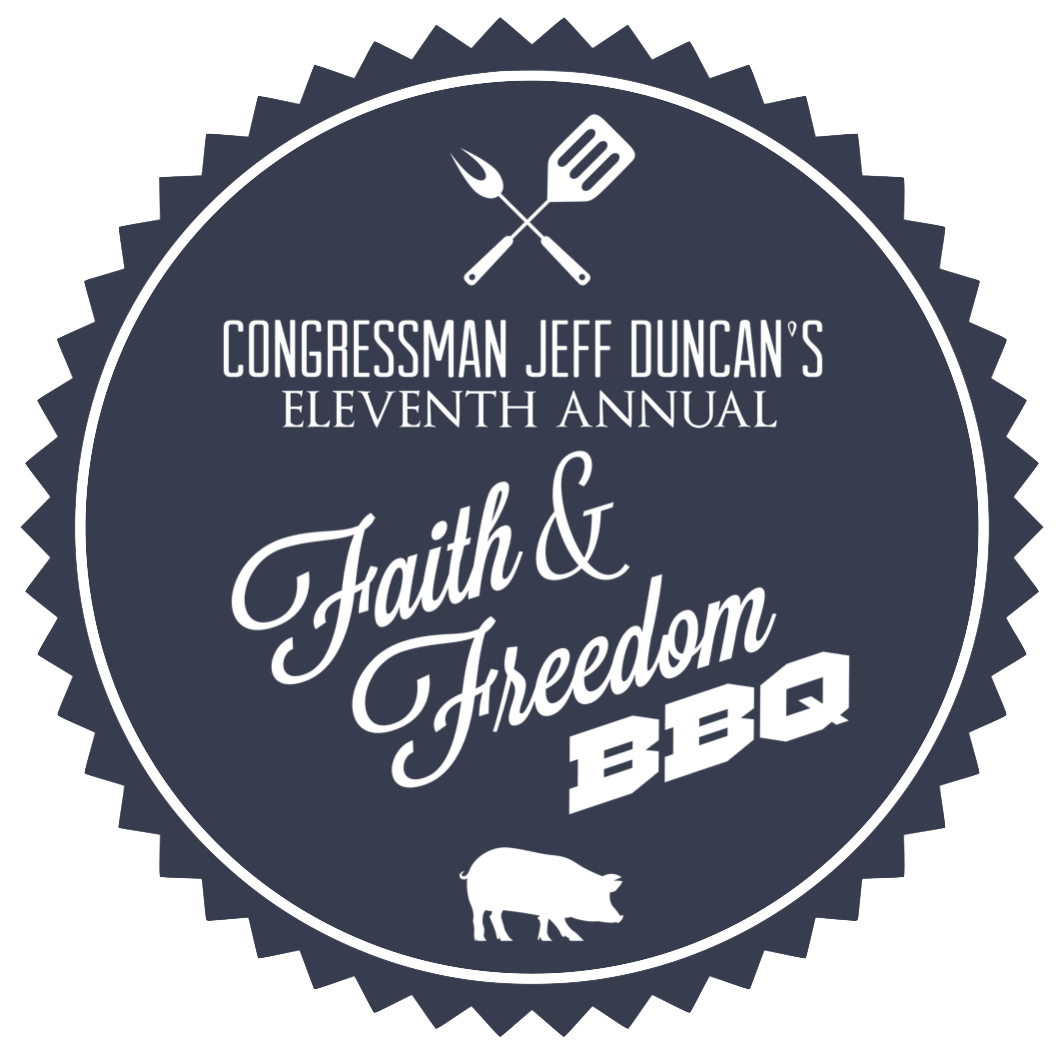 We are excited to announce that the 70th Secretary of State of the United States and former Congressman, Mike Pomepo, will headline Congressman Jeff Duncan’s 11th Annual Faith & Freedom BBQ!

Michael R. Pompeo served as the 70th Secretary of State of the United States, the Director of the Central Intelligence Agency, and was elected to four terms in Congress representing Kansas’ 4th District. Secretary Pompeo graduated first in his class at the United States Military Academy at West Point in 1986 and served as a cavalry officer patrolling the Iron Curtain.  He rose to the rank of Captain, and went on to graduate from Harvard Law School. Before serving in Congress, he spent a decade leading two manufacturing businesses in South Central Kansas. Mike Pompeo is married to his wife, Susan — with whom he taught 5th grade Sunday school for many years — and has one son, Nick.

Join U.S. Secretary of State Mike Pompeo, Congressman Jeff Duncan and many others on August 22nd in Anderson for South Carolina’s Largest Gathering of Conservatives!

GET YOUR TICKETS NOW 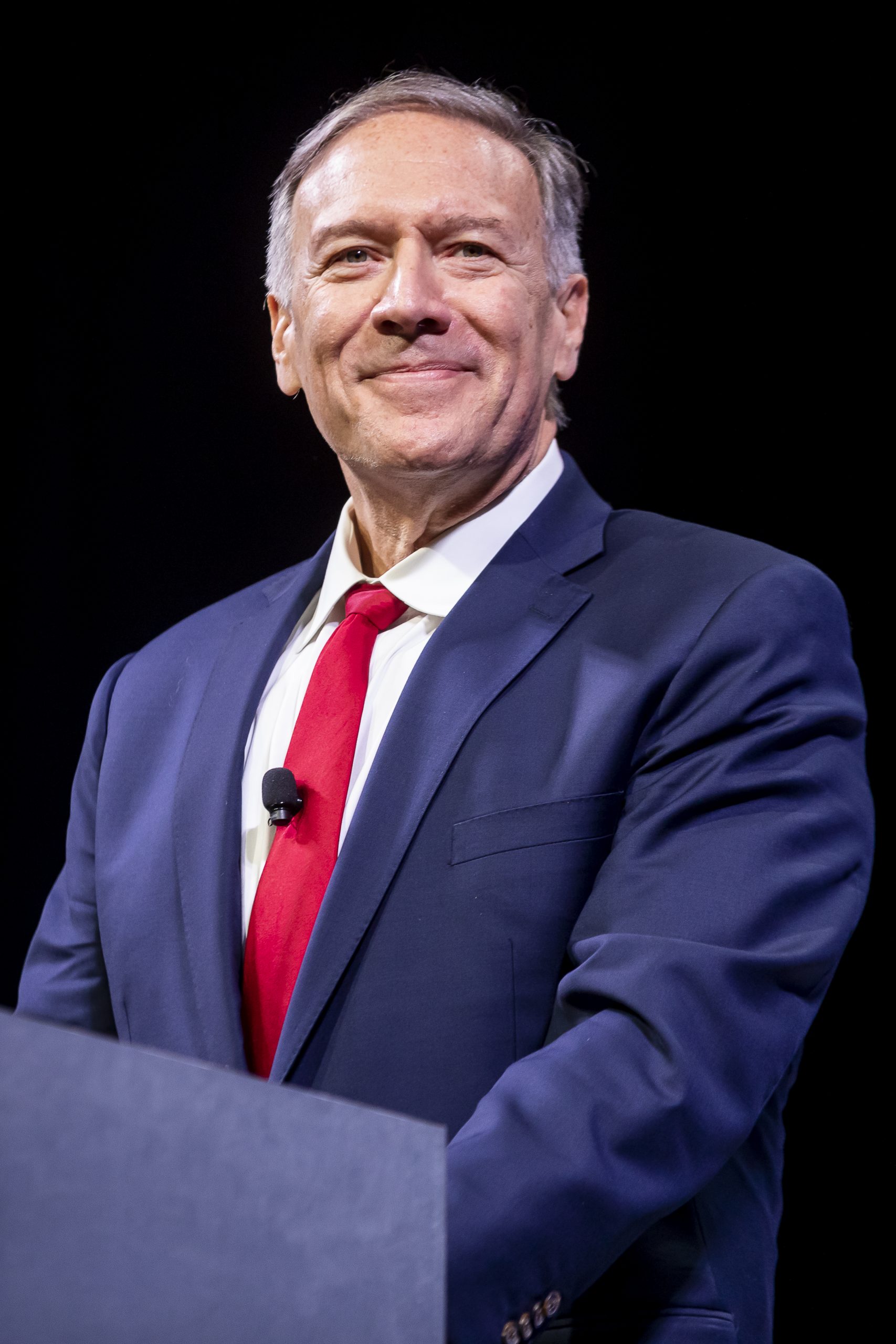 U.S. Secretary of State Mike Pompeo, and others not yet announced.

U.S. Secretary of State Mike Pompeo, and others not yet announced

Jeff Duncan is the Republican Congressman representing South Carolina’s 3rd District. Elected in 2010, Duncan is currently serving his sixth term having won a contested reelection with 71.21% of the total vote in 2020. Since the event’s conception in 2010, Duncan’s “Faith & Freedom BBQ” has become the largest annual conservative gathering in South Carolina having featured some of the nation’s top leaders.

STAND WITH JEFF IN PROTECTING THE CONSTITUTION AND AMERICA'S FOUNDING PRINCIPLES

STANDS FOR LIBERTY AND THE CONSTITUTION

PROTECTS THE LIVES OF THE UNBORN