Jeff Duncan was born in Greenville, South Carolina on January 7, 1966. From his youth, Jeff learned the value of hard work and taking chances. Jeff’s father worked in the textile business and moved the family across the South while Duncan was growing up. During his senior year of high school, he met his future wife, Melody Hodges. Jeff and Melody have three sons Graham, John Philip and Parker.

A proud Clemson Tiger, Jeff graduated from Clemson University in 1988, where he walked on as a wide receiver on the football team. Upon graduation, Jeff would go on to become the President and CEO of a family owned business, J. Duncan and Associates which specialized in real estate marketing and facilitated real estate auctions throughout South Carolina. In 2002, Jeff successfully ran for South Carolina’s 15th State House District in the General Assembly.

Both in the South Carolina and United States House of Representatives, Jeff has earned a reputation as a social and fiscal conservative. He bases his decisions on the Constitution, and the Founding Fathers’ belief in limited government and liberty. 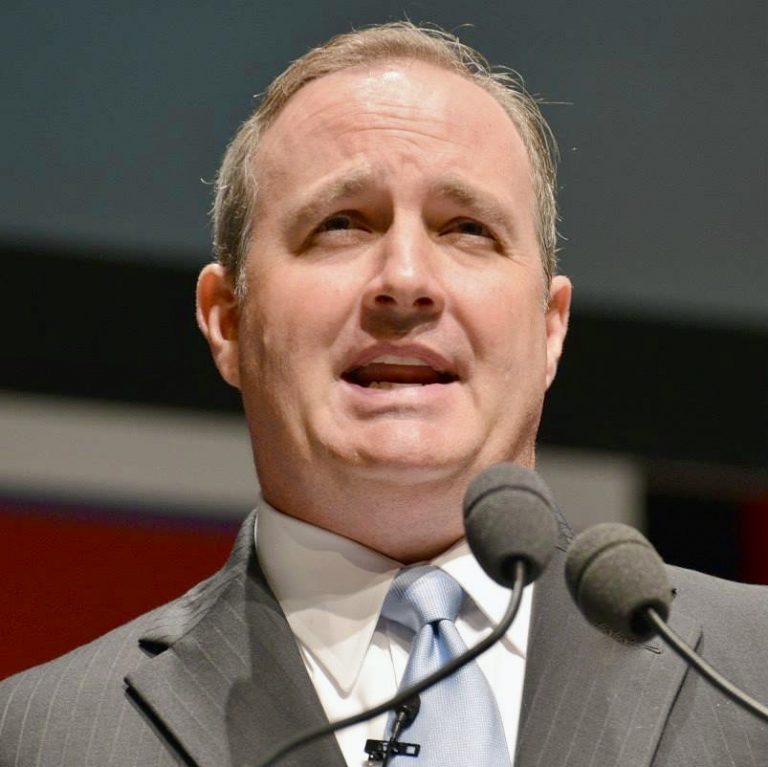 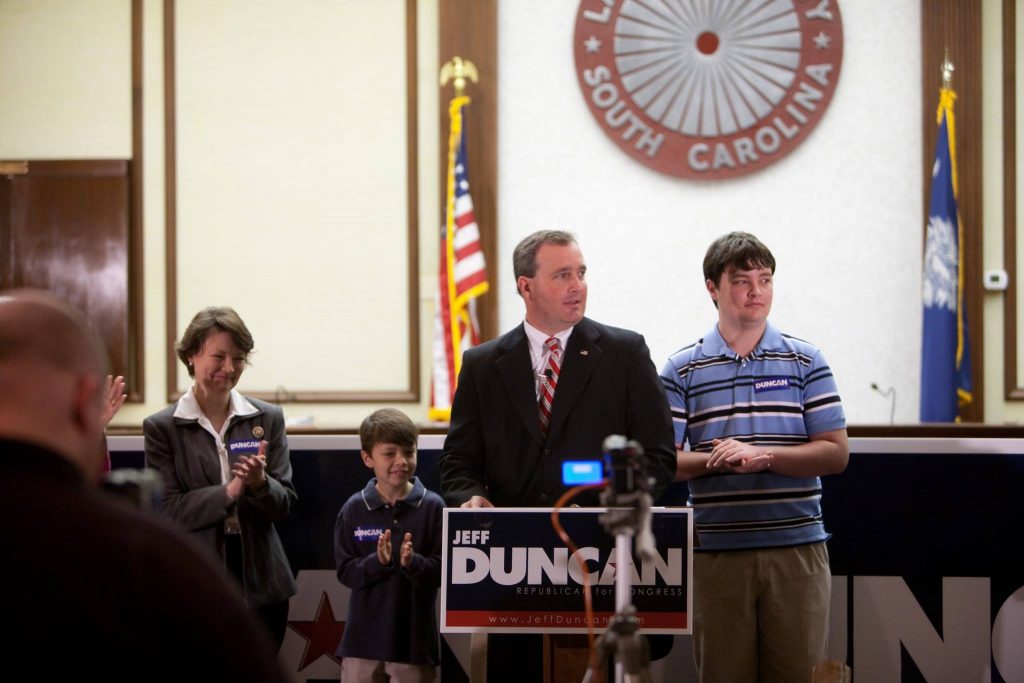 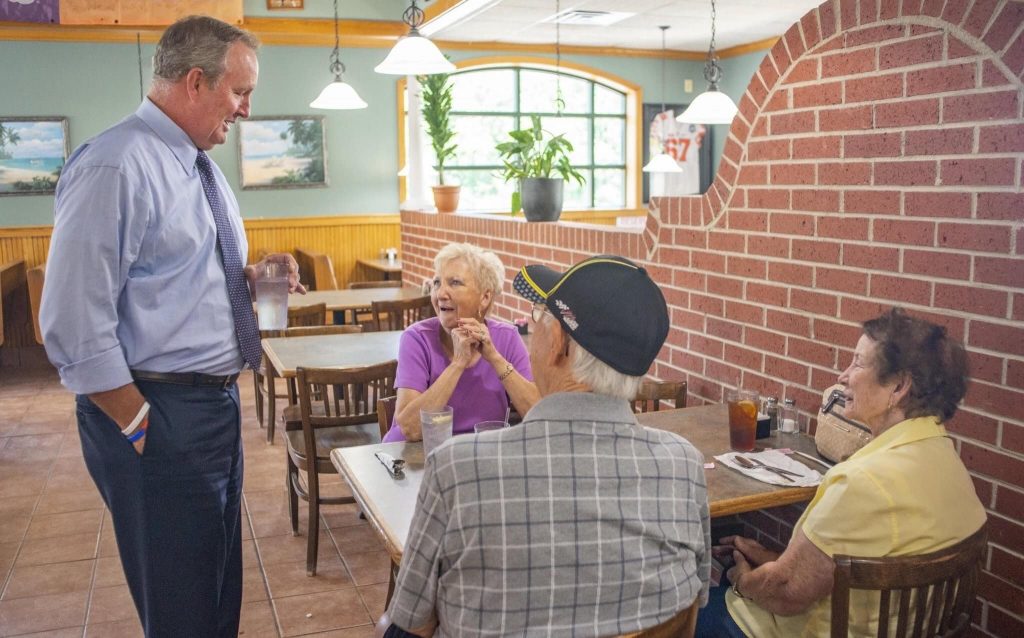 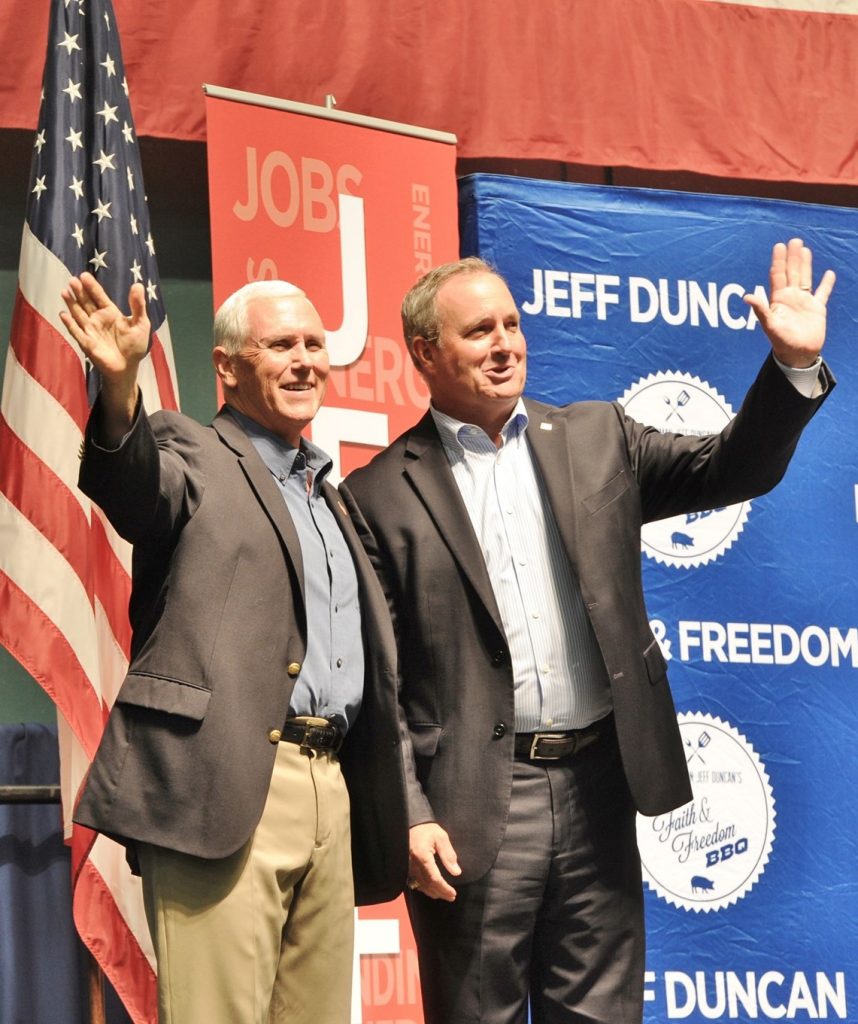